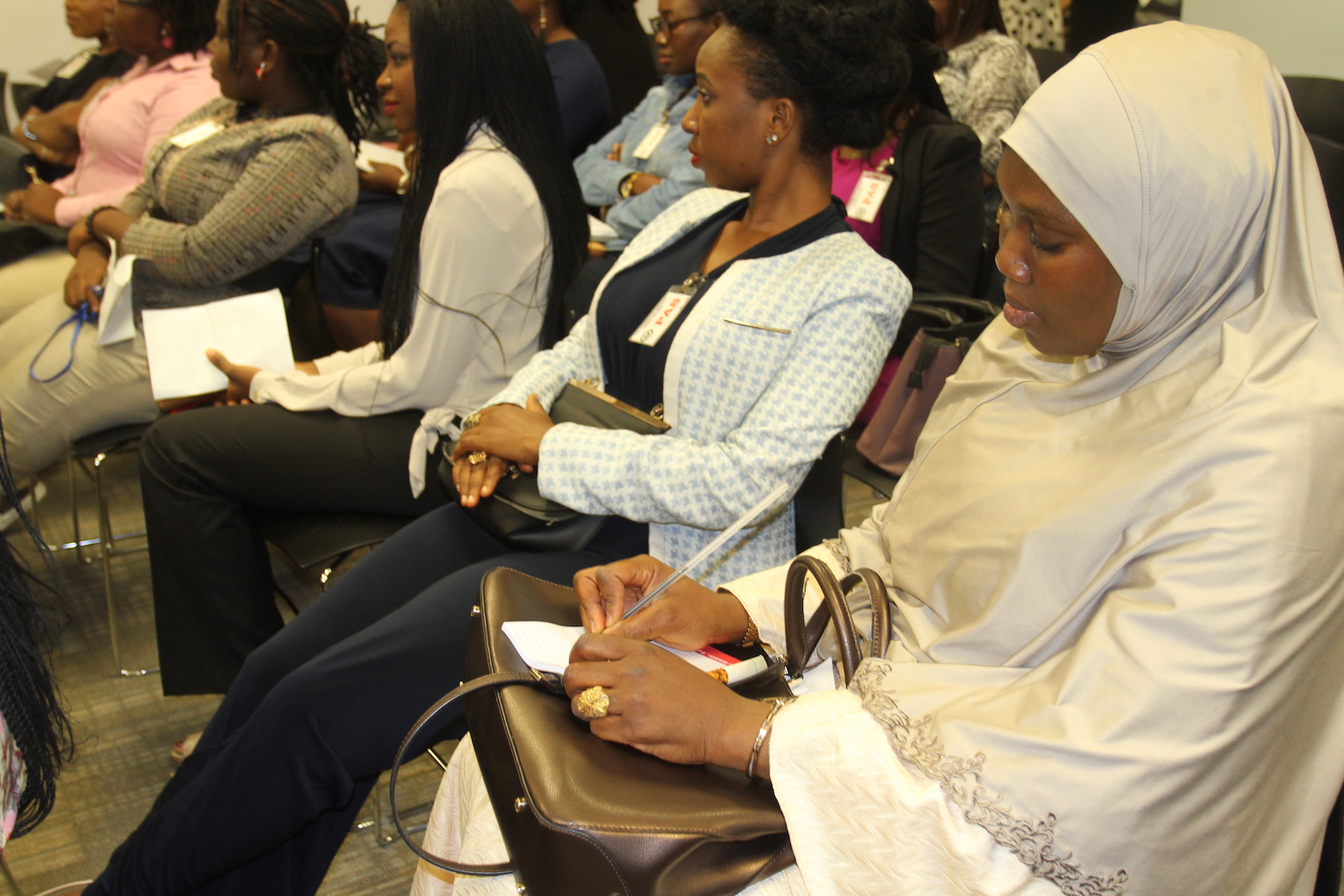 In the earliest times, Women were seen as individuals whose assignments were strictly childbearing and domestic activities. Families were reluctant to give their female offsprings access to education and the society also withheld some rights from them e.g voting rights, inability to occupy leadership positions to mention a few.

Though the intensity of this deprivation was seen to vary across countries, the fact remained that there was no form of equality between the male and female gender. As time went on, countries started developing and civilization was gradually taking over. Women began to realize the restrictions that were embedded in illiteracy and began to fight for their rights to education.

In Africa, European missionaries established Christian schools in the late 18th century through early 20th century. Worldwide, the face of education began to shine on women as they got more involved. Not to forget the brave individuals that fought for women’s equal rights such as Lucy Stone, Elizabeth Cady Stanton, Sojourner Truth, Susan B. Anthony amongst others.

Now, with bodies like UN and UNESCO, girls rights and education have been able to be taken to some of the most remote areas in the world through women who have dedicated themselves to this cause; a good example is Malala Yousafzai.

In this modern age, it is seen globally that women are out and everywhere becoming the best they can be at what they do; obtaining degrees, occupying leadership positions, owning businesses and even creating platforms to train, educate and empower more women. They are found in the Business space, Tech industry, Agricultural sector brewing with excellence.

Inclusion in the STEM field nowadays is another concern for women as few girls are seen to be interested in such areas. With amazing platforms like Awitb.org, Tech4her Africa, She Code Africa, Girls Coding, Nigerian women TechStars etc, we hope to bridge the gap as soon as possible.

The international women’s day (IWD) is a day aimed to help nations globally eliminate discrimination against women and by so doing help them gain full, equal participation in global development.

With its first celebration in 1975 and a declaration among UN states for it to be held March 8 every year, women take this day to come together to share ideas, learn new things and network for further advancement in their respective fields, families, communities and countries.